Adrian Sutherland is a roots-rock recording artist with heart from Attawapiskat First Nation on the James Bay. He’s a singer, songwriter, musician, writer, speaker, advocate, and entrepreneur. He’s also a father of four, grandfather to four, a traditional knowledge keeper, and a respected cultural leader, fluent in Mushkegowuk Cree.
After building his own recording studio in a shipping container out of necessity during the fall of 2020, Adrian completed tracking for his debut solo album, When The Magic Hits, set for release September 17. He also finished composing the television series Unsettled, and began writing for Penguin Random House Canada about growing up in Attawapiskat – a remote and sometimes-harsh place he still chooses to call home. Expected release of Adrian’s first book is late 2022.
The fascinating frontman and founder of all-Cree roots-rockers Midnight Shine, Adrian wrote three albums for release with the band before venturing into solo projects. Debut single Politician Man, a protest song for Canada put out just before the 2019 federal election, reached #1 on the Indigenous Music Countdown and won Best Performing Arts & Entertainment at Canada’s oldest film festival. Second single Respect The Gift debuted in January 2021 on The Strombo Show and American Songwriter Magazine, and topped #1 on the IMC.
Right Here, written with Tim Vesely and Colin Cripps, is the first single from Adrian’s upcoming album. It was released in June, and has been earning national attention for its music video made from 1600 selfies, including featured stories on CBC News: The National, CityNews, CTV, and etalk. Once That Was You, released in August, is a beautiful ballad written with Jay Semko the day after the 2020 JUNO Awards were cancelled. “If this song is the appetizer, we can’t wait for the full meal…” (Ventipop Music).
Adrian cares deeply about the many causes facing First Nations, and uses his music and voice to share first-hand perspective on issues like contaminated water, housing shortages, food insecurity, addiction, and mental health. At a time of growing awareness about Reconciliation, Adrian is hopeful for Canadians to better understand one another, and take further steps together. 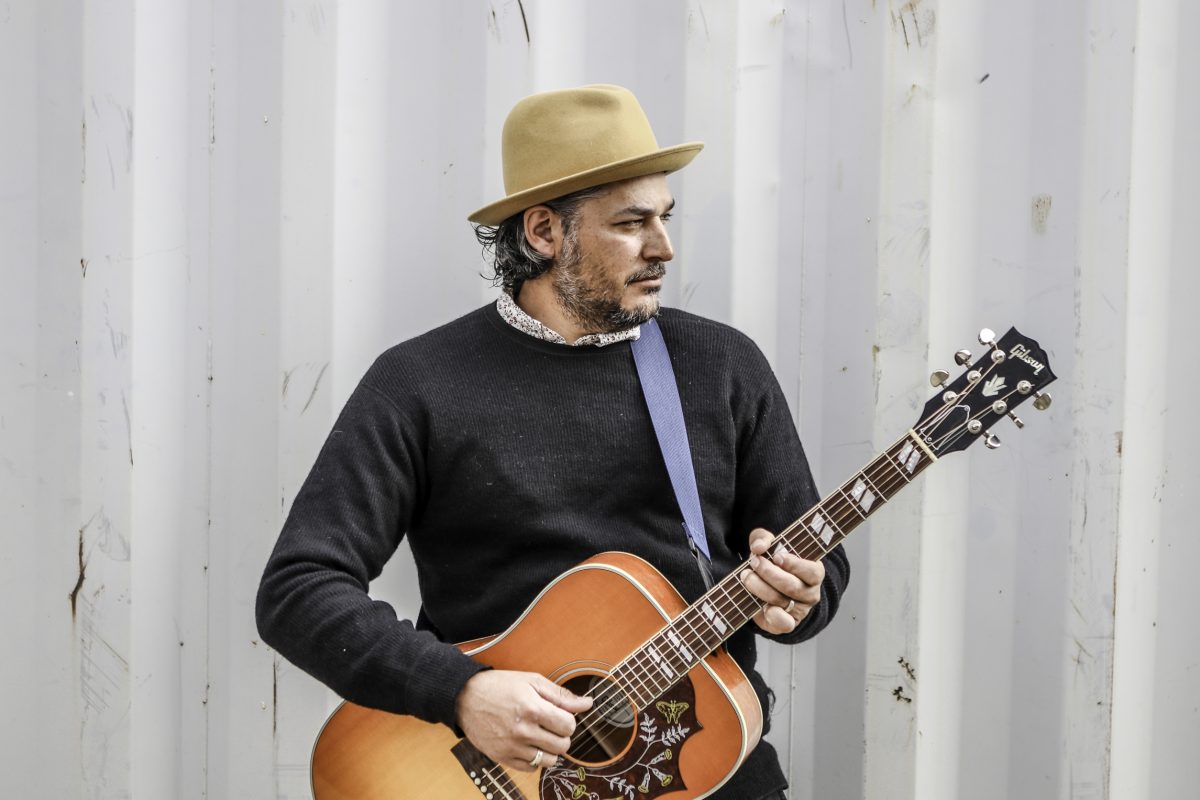