A child of the East Coast, Alicia Toner writes songs that tell the truth. Her americana blend of folk, pop and country-rock offers a unique melody-driven sound built around her eloquently emotive voice.

Alicia’s debut album, “I Learned the Hard Way” made waves with its earnest, heartfelt songwriting and earner her Music PEI’s SOCAN Songwriter of the Year Award as well as numerous other nominations and critical acclaim.

Growing up in New Brunswick, Toner was surrounded by music and classically trained on the violin, including a number of years spent with the prestigious New Brunswick Youth Orchestra with whom she played Carnegie Hall. She continued on to study theatre in Toronto and has spent the past 10 years with a successful acting career including shows produced by Mirvish Productions and Soulpepper Theatre. Three Toronto productions Toner has been a part of have won Dora awards. The past 7 seasons she has been an integral part of the repertory cast at the Charlottetown Festival.

Produced by Tim Chaisson The East Pointers) and Stuart Cameron (The Heartbroken), her new single “Dangerous Home” delves deeper into the well of truth. Both epic and personal, it signifies an exciting new direction for a truly remarkable artist with a unique ability to convey common stories and emotions to which we can all relate. 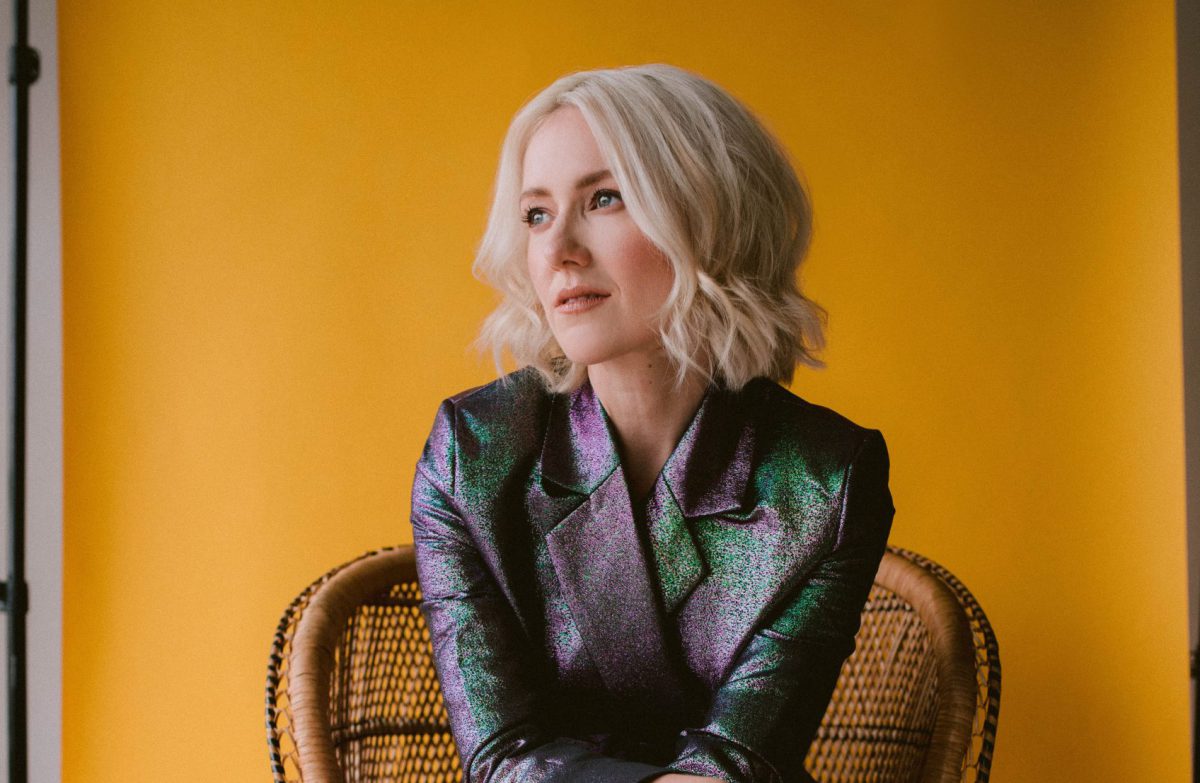