Amanda Jackson has one of those voices that can transport you to another place, the warmth and depth captures you somewhere beyond your ears. Steeped in soul, with a bluesy edge, she can melt you with a sweet lullaby in one breath and then knock you to your knees with her soaring vocals in the next one. With her captivating stage presence, Amanda has an innate ability to draw her audience in and make them part of the musical experience.

Amanda is joined by her co-writers and multi-talented musicians, Dale McKie and Todd MacLean. McKie and Jackson have worked together for nearly a decade and Dale is known affectionately as Amanda’s “right hand man.” Whether playing guitar and harmonica, designing artwork or engineering their latest album, his heart and soul shines through. MacLean’s energy, passion and artistry are boundless and complete this powerful trio with keys, sax and guitar. His authenticity connects the audience to every moment of his performance.

In July 2017, the Amanda Jackson Band’s highly anticipated studio debut, Fire in the Blue was released. The album won a Music PEI Award, nominations for Group Recording and New Artist of the Year, and an ECMA nomination. The band received national attention as one of the top 10 finalists for the 2018 CBC Searchlight competition for their song “Dance into the Light” and were highlighted by the CBC producers as one of the standouts from the Top 100.

“Jackson’s rich and emotive voice is going to stand out in any setting, and wisely the band lets her shine.” – Bob Mersereau
Full review

“Amazing song and group!!! I have loved Amanda’s powerful singing and these super-talented band members for years! Truly one of the best Canadian female vocalists on the go! Really honoured that they would invite me to make their first music video.” – John Hopkins, Square Deal ProductionsAtlantic Inc. – Award Winning Director
Video

“A beautiful sonic experience, that mixes tone with imagination, and takes the listener on a musical journey into the human heart.” – Terry Parsons CHMR 93.5 FM 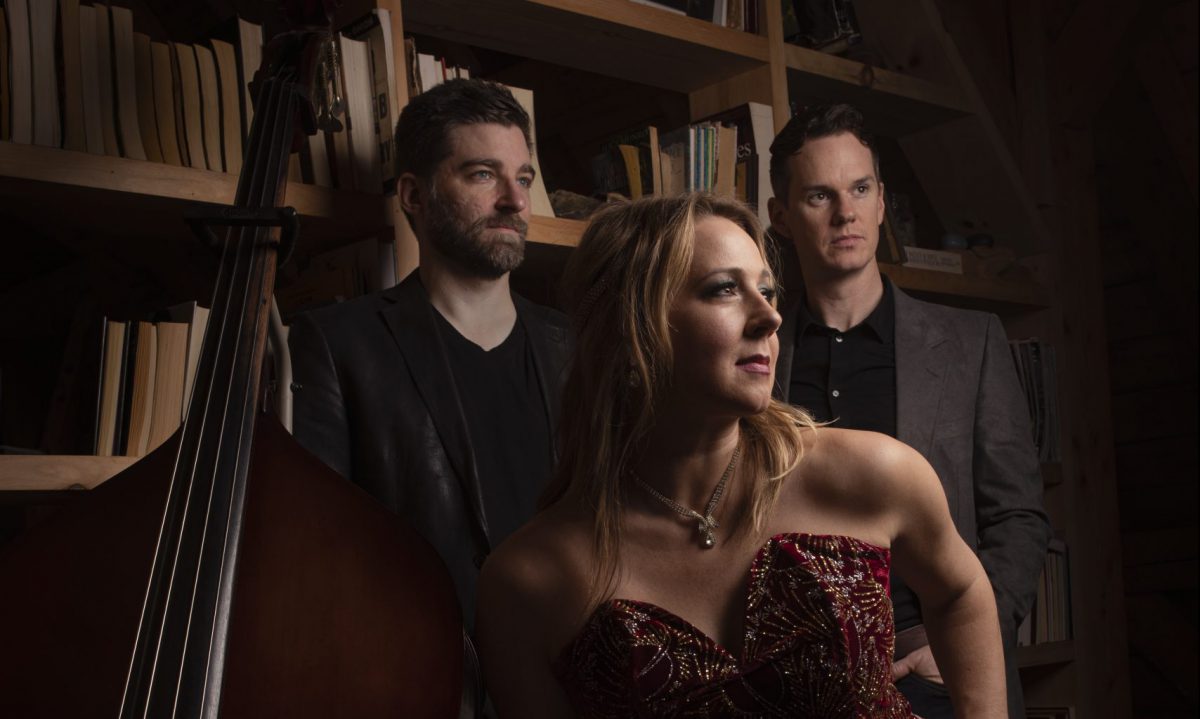