Ava & Lily Rashed are 18-yr-old twins from Charlottetown Prince Edward Island who are set to take up the torch in a long-time family music tradition. Their great grandfather was Country Hall of famer Charlie Chamberlain from Don Messer and the Islanders, and their father, David Rashed, the keyboardist for platinum-selling 80’s pop/rock band Haywire. In the spring of 2019, one of the girls videos on Instagram caught the eye of a casting agent from Los Angeles and they were asked to be one of 30 participants on Nickelodeon’s new talent show America’s Most Musical Family where they competed till the semi final round. The pair released their first studio album in 2018 and are releasing singles in 2022. Always experimenting with their sound Ava + Lily classify their sound as pop/country/electronic.

All songs are written, co-produced and performed by the two sisters.
Their music is available on Spotify, Apple Music, iTunes and Soundcloud. 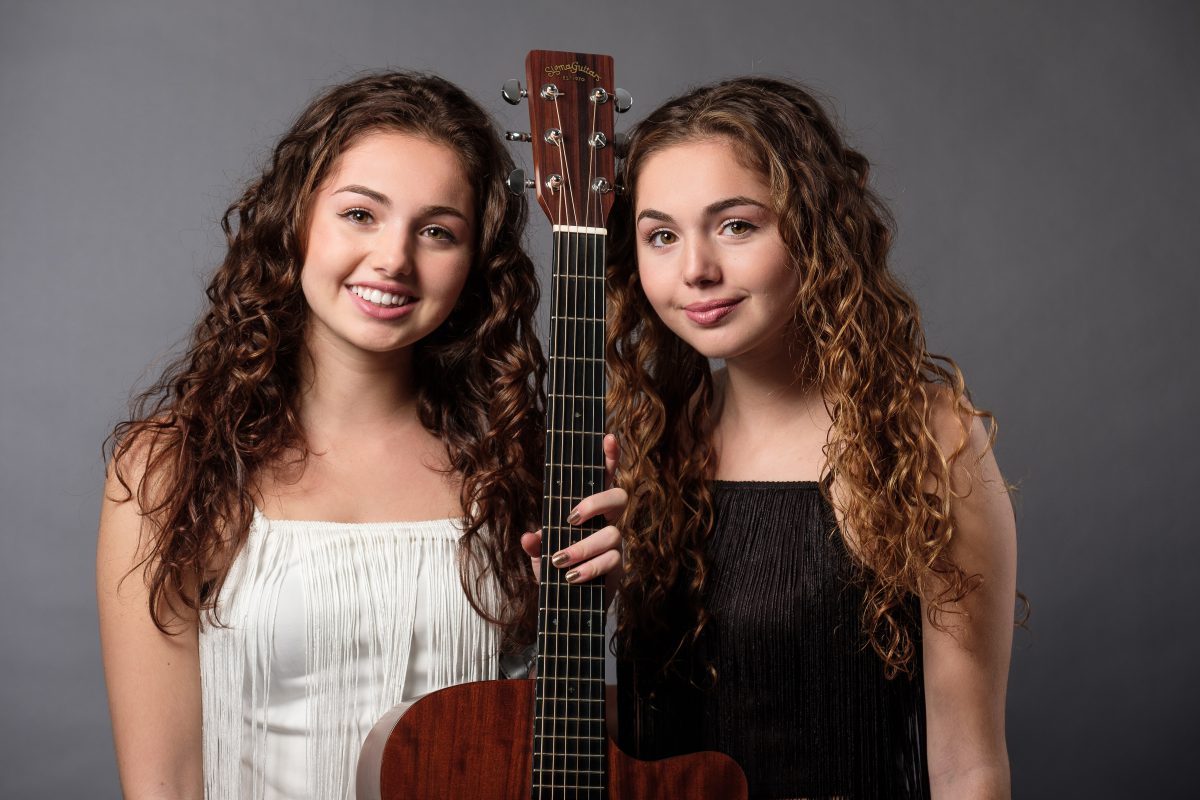