“A gifted poet with a powerful imagination” – Shane Howard, Australia
Canadian born and bred Bob Jensen has a lifetime of writing under his belt. In his youth he was a traveling folk singer and made one recording called First Time Since August, and later went on to write the award-winning novel, Matchbox Funeral. Upon moving to Prince Edward Island to start a family, he formed a booking agency with his wife, and over the years has worked with some of the greatest legends of folk and blues, luminaries such as Pete Seeger (USA), Johnny Clegg (South Africa), Bruce Cockburn (Canada), former Rolling Stones lead guitarist Mick Taylor and American blues legends, Pine Top Perkins and Luther Johnson, both alumni of the famed Muddy Waters Band of the 1960s and 70s.
More than two decades in the music business resulted in many collaborations with artists as diverse as The Chieftains and Hollywood legend, Mickey Rooney. In 2008, a chance conversation Jensen had with Rolling Stones manager Michael Cohl lead to the Pete Seeger 90th birthday concert at Madison Square Garden in New York City. Some 50 artists attended including headliner, Bruce Springsteen. 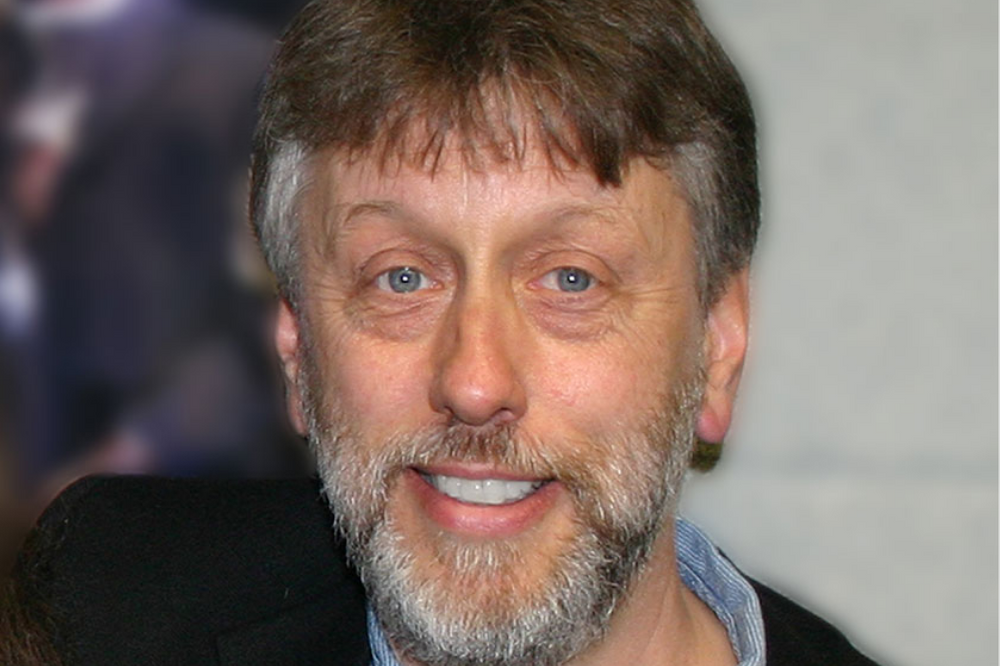