Colin Grant
Balancing respect for traditional Cape Breton Scottish tunes with a litany of contemporary band and sideman projects, Colin Grant has become a common denominator for East Coast Canadian roots music. While accompanying everyone from Canadiana folk heroes The Men of the Deeps to local bluegrass powerhouse Crowdis Bridge, the Cabot Trail-based fiddler has garnered further critical acclaim with the launch of hard-hitting contemporary Cape Breton trio Hauler, and a Juno nomination for his work with Newfoundland’s best-kept folk secret Rum Ragged.

Jason Roach
Jason is a powerhouse pianist/composer from Cape Breton and has a style of his own.
In the last decade he was a member of Còig; an award-winning band from Cape Breton that have garnered dozens of Canadian music awards and nominations.
He performs with many local Cape Breton musicians as well as international artists. 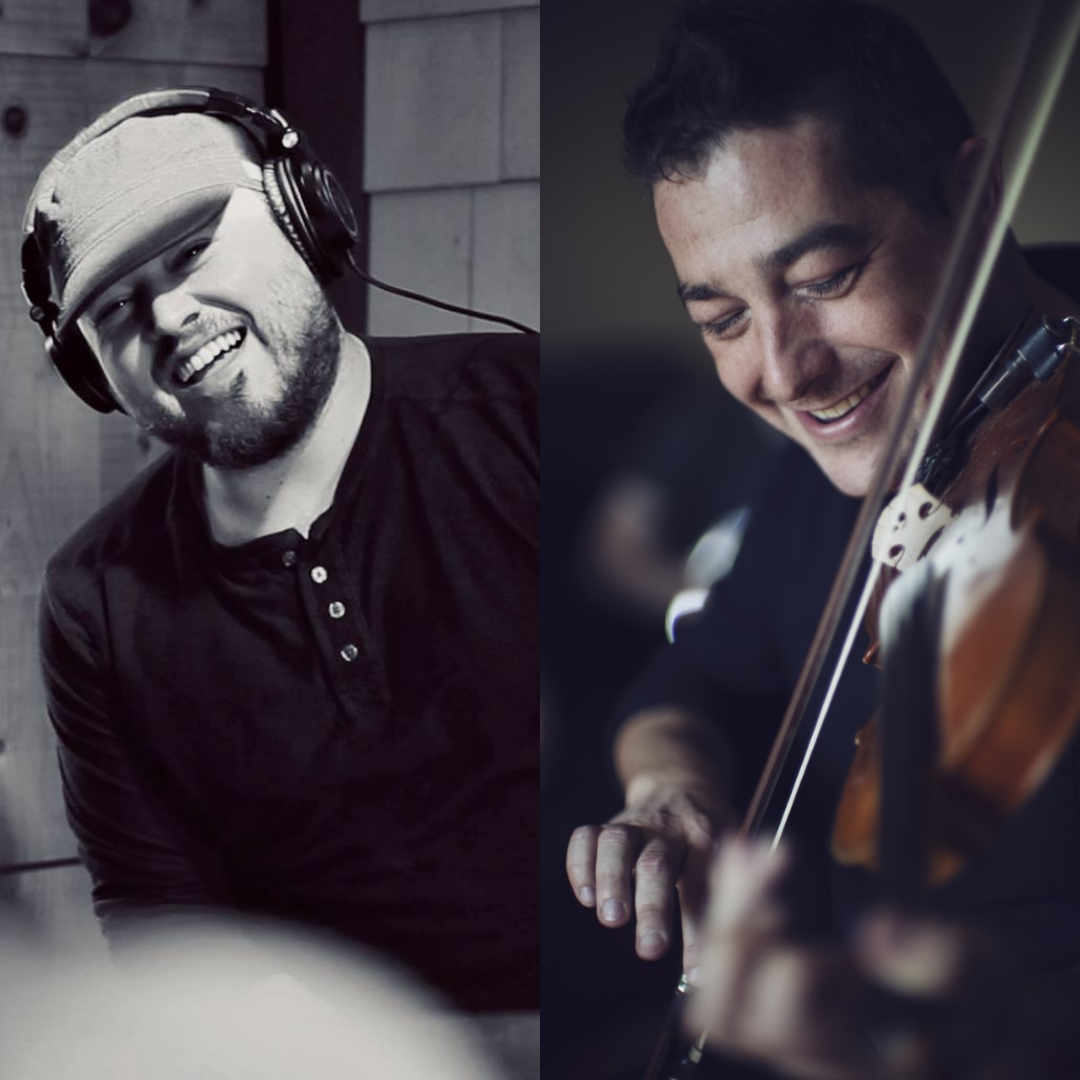