Dennis Ellsworth is a songwriter, performer and producer from Charlottetown, PE. He began writing songs in high school. Over the years he has moved around, spending time in Edmonton, AB and living in Toronto, ON for six and a half years. He is now based in his hometown. His resume includes collaboration with Josh Finlayson and Andy Maize of Skydiggers, Gord Downie of The Tragically Hip, Joel Plaskett, Donovan Woods, and David Barbe of Sugar and longtime producer of the Drive-by Truckers.

His work bridges a variety of styles from folk to rock n’ roll to chill electro-pop. He has 10 albums to his name since 2009. His most recent triple album project is a self- produced collection called Bound by Love. It was recorded in his hometown with longtime collaborator, Adam Gallant. The series begins with Flowers in Your Head, an album about becoming a parent. Album 2 is a record about a world on its heels after the pandemic ground everything to a halt, and it was primarily recorded at home and completed in the studio after lockdowns ended. Album 3 deals with hope in the darkest of ways.
With the help of FACTOR’s Juried Sound Recording funding, Dennis will be able to capture his newly crafted classic style songs and build upon the success of his triple album, and elevate his career to higher places. 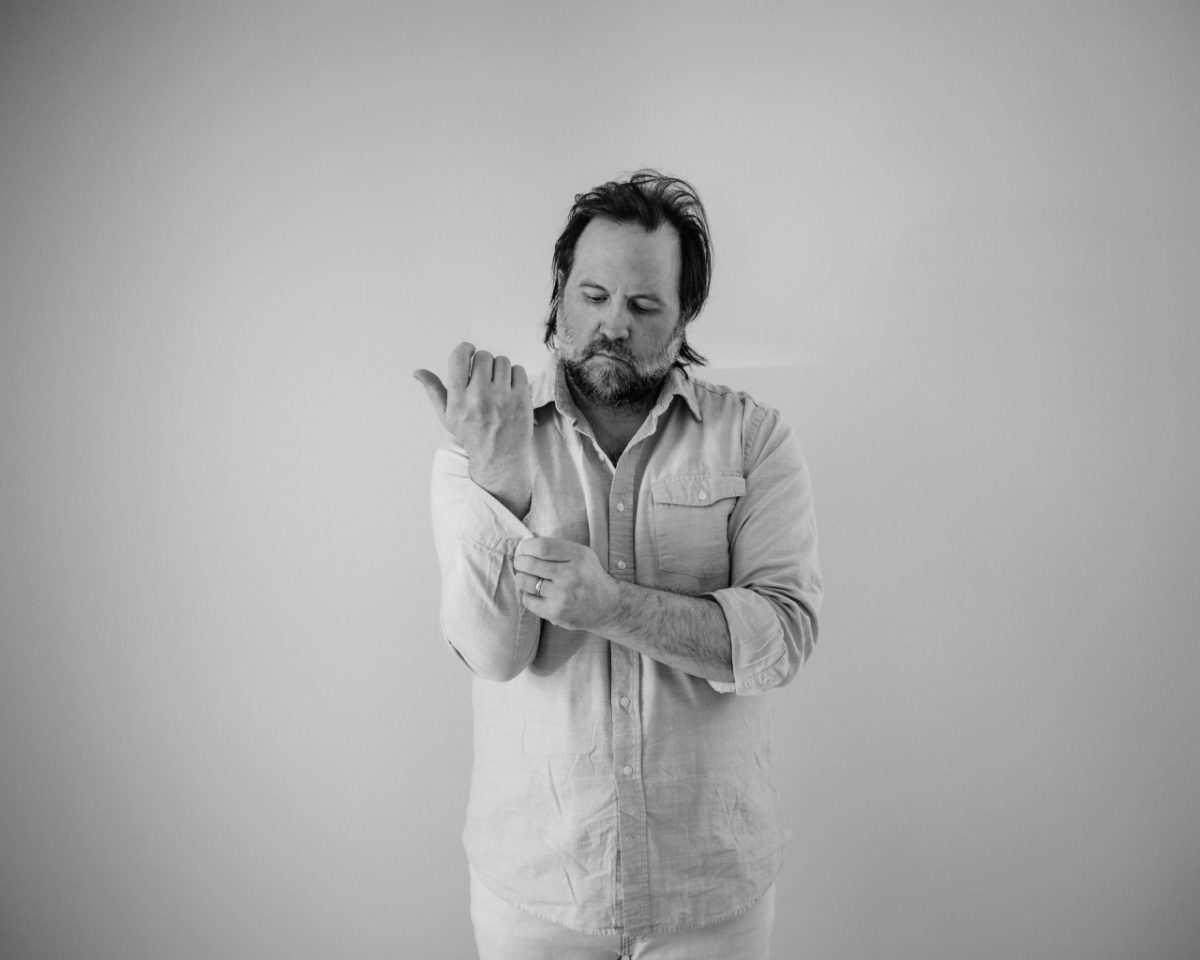