From 1977 to 1982, Georges Arsenault worked as a cultural officer for the Société acadienne et francophone de l’Île-du-Prince-Édouard and then became Visiting Professor in Acadian Studies at the University of Prince Edward Island for four years.

From 1986 to 2003, he hosted Radio-Canada’s morning radio show for Prince Edward Island. He is now retired and lives in Charlotttetown.

He has contributed several articles to the Dictionary of Canadian Biography, to The Island Magazine and the magazine RED

Georges is the president of the Sister Antoinette DesRoches Historical Committee. 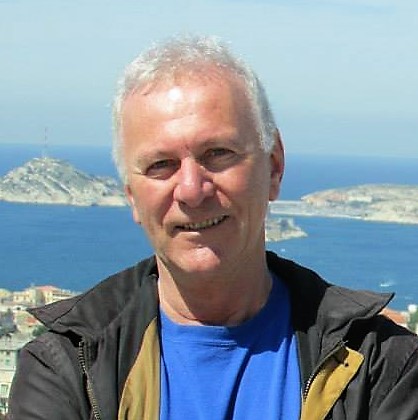 They say variety is the spice of life. Montreal swing group Les Royal Pickles brings New Orleans to the Island as they headline this exciting evening…

A Tale of Two Islands

From Evangeline, PEI, to Wagmatcook First Nation, Cape Breton, there’s a rich history in the songs of Acadian trad group Gadelle and ‘Mi’kmaltic’ (that’s Mi’kmaq and…