Ward MacDonald describes himself as a time-travelling traditionalist with a compass for creative things. His fiddling is best described as storytelling by the bow. Ward is a performer (both fiddle and piano) and composer whose tunes represent the memorable moments and the driving forces of a lifetime in traditional music. Born and raised in Prince Edward Island, he has performed for over 20 years across North America and as far away as Cuba and Australia.

Hailee LeFort is a fiddler and step dancer from East Margaree, Cape Breton. She started playing the fiddle and step dancing at the age of five. Some of her fiddle instructors include Chrissy Crowley, Douglas Cameron, and Kristen Shaw. She has played at various dance halls and pubs around Cape Breton and has completed her first full-length album, recorded in PEI with Brent Chaisson and Ward MacDonald. 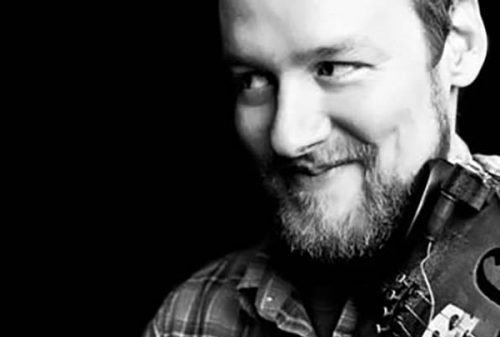 Runs in the Family

Is there something in the water? Come out to Kensington for a folk & trad family affair, featuring the homegrown talents of Hailee and Ward MacDonald,…