Seamlessly blending roots, rock, and traditional Cape Breton Celtic music together into a hearty homemade soup that can dynamically have you hanging off every lyric – or knock you flat on your arse – Cape Breton’s contemporary Celtic trio Hauler has been simmering on the stove and served up their debut album in May 2020. Familiar faces Steve MacDougall and Mike Lelievre have been sharing rock stages since long before they had any to play on, and this represents a timely and natural return to their acoustic roots. Teaming up with fiddler Colin Grant, Instrumental Artist of the Year at the 2017 Canadian Folk Music Awards and a versatile musician who bounces between genres like a token fiddler should, the trio weaves traditional Irish and Scottish ballads, indie folk originals, and both traditional and contemporary tune instrumentals with a modern acoustic approach, proving Cape Breton music can reassuringly re-invent itself. 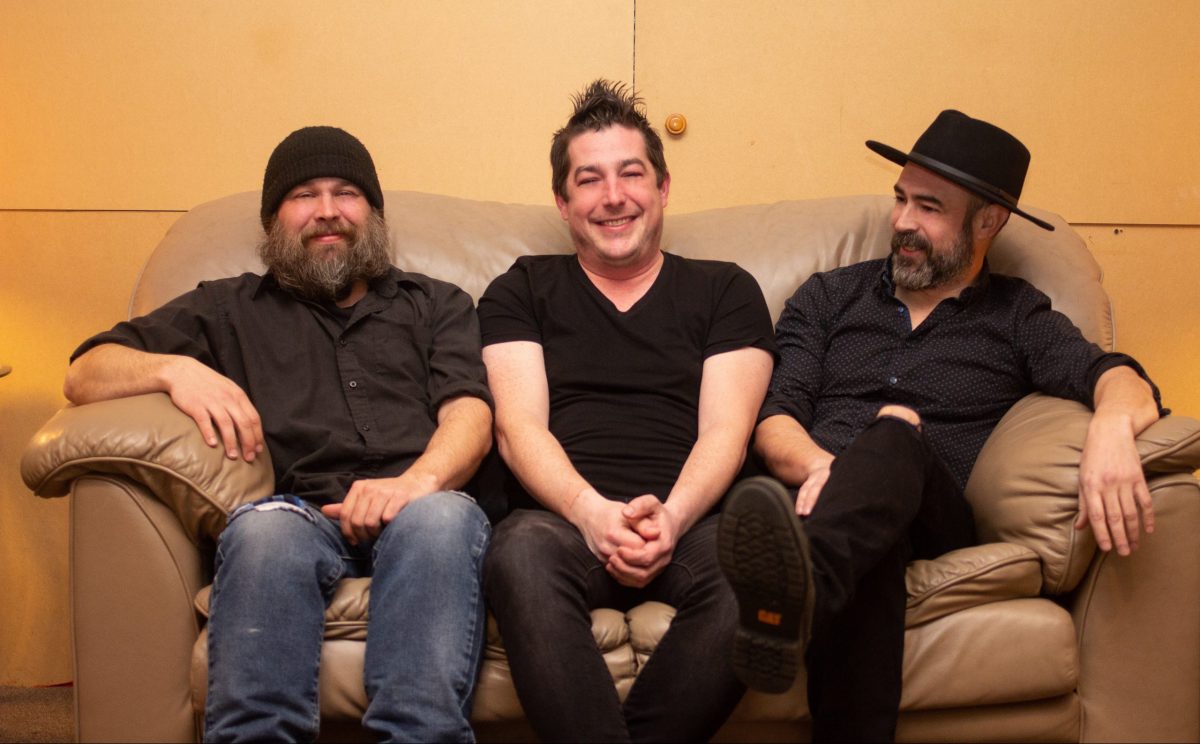