Jacques Arsenault is an Acadian singer and accordionist from Prince Edward Island. He performs a wide range of repertoire, from classical and contemporary opera to French folk songs. Jacques was recently featured in the world premiere of the opera L’Orangeraie in Montreal and Quebec City. Previous shows include The Phantom of the Opera (Opera on the Avalon), Figaro’s Wedding and La Voix humaine (Against the Grain Theatre), Bandits in the Valley (Tapestry Opera), The Merry Widow (Edmonton Opera), Louis Riel and The Marriage of Figaro (National Arts Centre). Since moving back home to PEI, Jacques has performed at the Under the Spire Music Festival and as a soloist with the Prince Edward Island Symphony Orchestra in Beethoven’s Ode to Joy. With pianist and flutist Morgan Saulnier, he has also performed shows at the Mack and the Trailside Music Hall in Charlottetown. 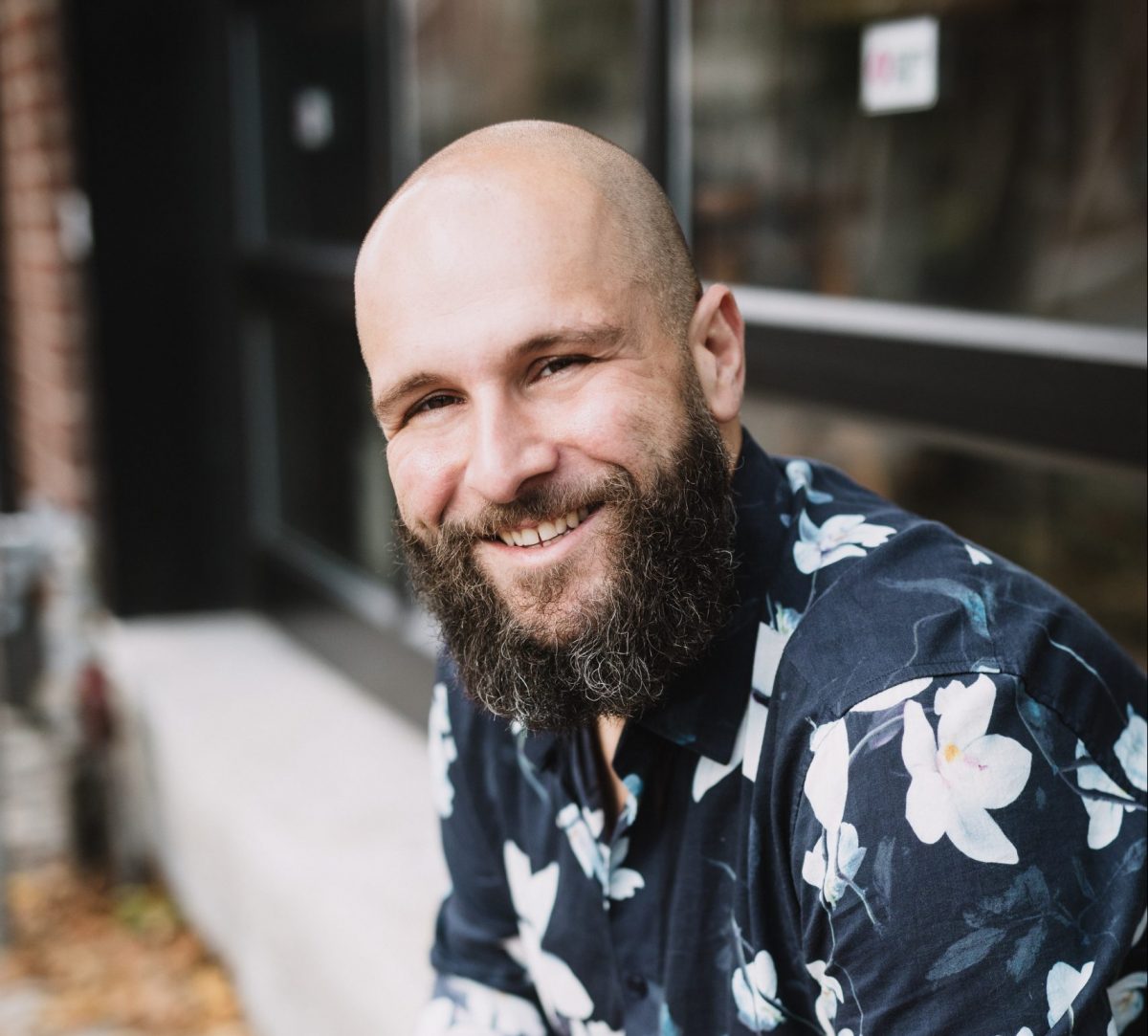 They say variety is the spice of life. Montreal swing group Les Royal Pickles brings New Orleans to the Island as they headline this exciting evening…