Jon has been a freelance musician for nearly 45 years. A talented multi-instrumentalist, Rehder is also a prolific songwriter with his band Rhythm Rules.

He has performed with a wide variety of Island artists such as Mitch Schurman, Chas Guay, Catherine MacLellan, Bonnie LeClair and he was also a member of the award-winning Amanda Jackson Band.

In 2016, Rehder was the recipient of the 2016 Doug Riley Musician award at the TD P.E.I. Jazz and Blues Festival and the 2018 ECMA Stompin’ Tom Connors Award.

But, instead of talking about his accomplishments, Rehder prefers to converse about his craft.

“I love music and when it works it’s a magical, transformative experience. And, I think, ‘What can I do to make that happen more (often)?’ and ‘what am I doing that interferes with that happening?’” says Rehder. 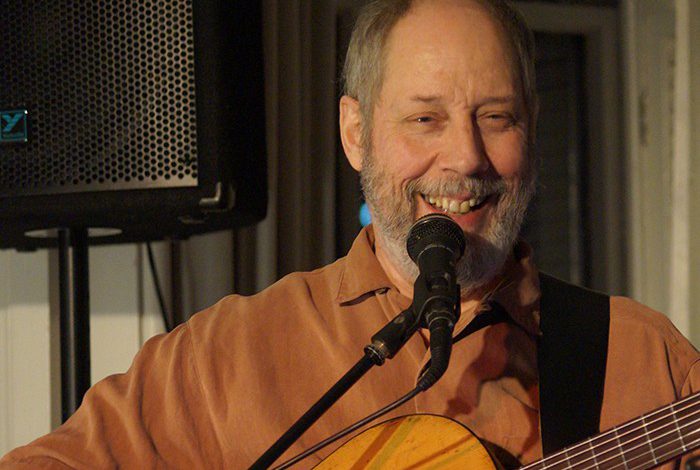