Lovely Nelly is a new Celtic trio from PEI that features the unusual blend of Scottish small pipes and fiddle, backed by inventive, rhythmic guitar playing. The wild, haunting sound of the pipes is complimented by the smooth tones of the fiddle and whistles, with creative harmonies and arrangements built on a foundation of pipe drones and the fiddle’s open strings. Lovely Nelly is Mark Douglas (small pipes, whistles), Colin Jeffrey (fiddle, vocals) and Claudie Mackula (vocals, guitar). The trio focuses on Scottish and Cape Breton tunes, with music from other regions added for diversity. A choice selection of traditional songs showcase Claudie’s beautiful lead vocals and compliment the lively tune sets.

Lovely Nelly brings together three musicians with significant experience in creating and performing music. Colin Jeffrey grew up studying classical violin and began to play fiddle music after moving to PEI at age fourteen. After completing university music studies in Canada and Austria, Colin helped create the folk trio Papilio in Halifax before returning to the Celtic scene on PEI. Mark Douglas comes from a long line of Scottish descendants on PEI. After starting to play the Scottish bagpipes at an early age, Mark has performed regularly at the College of Piping, with the Belfast Pipe and Drum Band and at ceilidhs across the island. Claudie Mackula grew up in a family where music was part of daily life. After becoming proficient on the guitar by age fourteen, Claudie created the Irish band Cosan with her sisters and performed across the maritime provinces. Claudie is also a composer and has written songs and Celtic pieces performed in Europe and across North America. She currently composes music for new video games being developed in Europe and the United States. 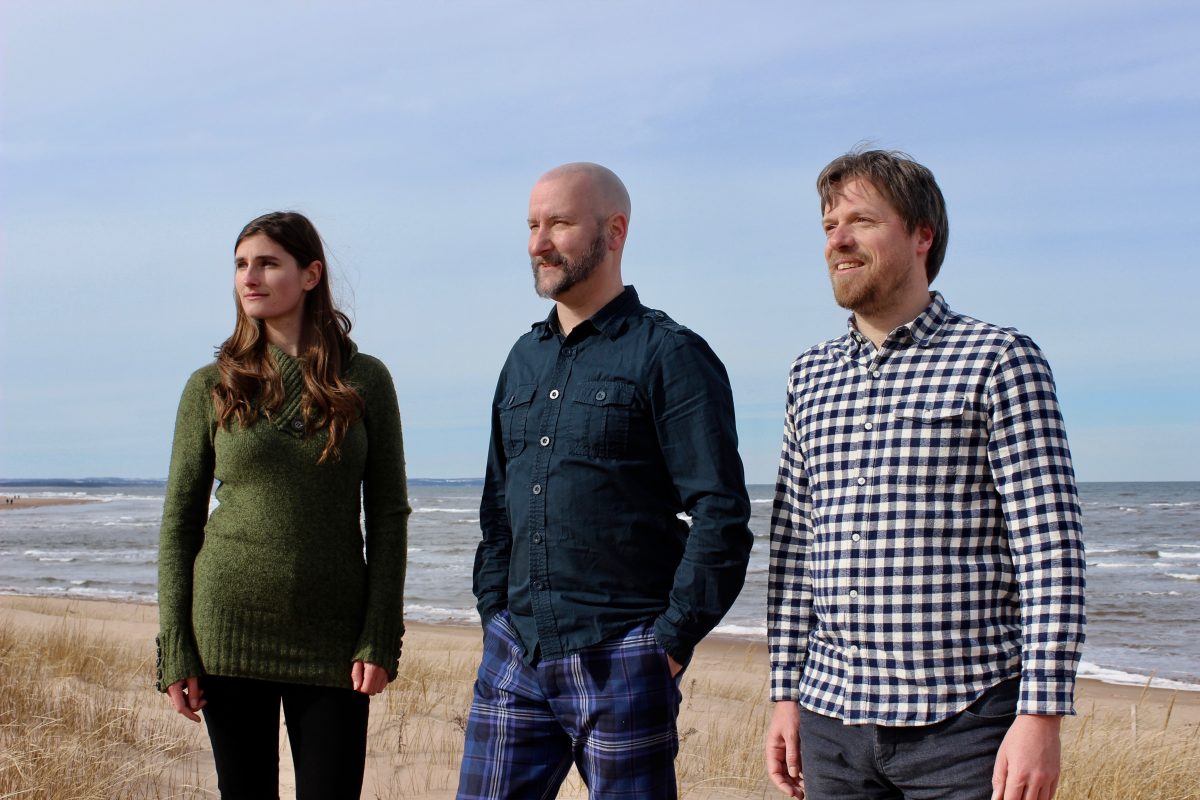