Morgan Toney
Mi’kmaq fiddler and singer Morgan Toney brings together the fiery fiddling of Cape Breton Island with the old songs of the Mi’kmaq with brilliance and heart. First Flight, Toney’s award-nominated debut album, celebrates language and heritage in Toney’s transformation of traditional songs like the Ko’jua and the Mi’kmaq Honour Song alongside highly original songcraft. Ishkōdé Records reintroduces First Flight to the world on March 25, 2022.

Keith Mullins
Born and raised in Cape Breton, Nova Scotia, music and Keith Mullins, for a quarter-century, have been synonymous with the East Coast Music Scene. His professional career, beginning at the ripe age of 15, has taken him around the world and onto many stages sharing the spotlight with some genuine musical greats such as Matt Anderson, Ron Hynes, Bruce Guthro, Lennie Galant, Gordie Sampson, Jimmy Rankin, Natalie MacMaster, The Mellotones, Garrett Mason and many, many more. In spite of being a largely undiscovered gem, Keith has garnered several industry Awards including two ECMAs and six Music Nova Scotia awards, two of which being musician of the Year. Keith plays over 250 shows a year and is currently touring across Canada to promote his latest album (Onward and Upward). The album, which is available for pre-order, consists of tracks made in collaboration with Matt Anderson, Gordie Sampson, Meaghan Smith and Classified. 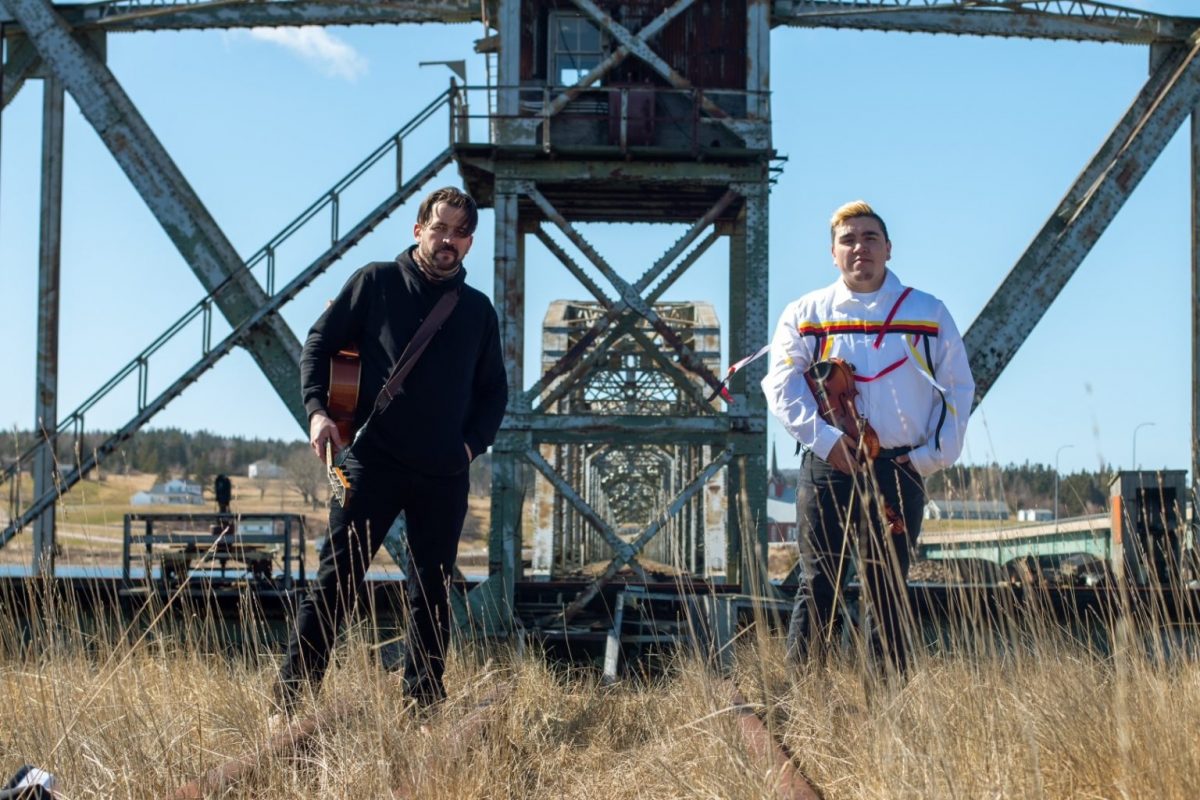 A Tale of Two Islands

From Evangeline, PEI, to Wagmatcook First Nation, Cape Breton, there’s a rich history in the songs of Acadian trad group Gadelle and ‘Mi’kmaltic’ (that’s Mi’kmaq and…

A Night to Remember

Stories, jokes and musical folks! We’re ‘up west’ for an evening of music and merriment with the folk/trad stylings of Shane Pendergast & Andy Doucette, PEI…