A three-time ECMA and five-time Music P.E.I. award-winning artist, Wiley first earned acclaim for his 2002 debut “Bottom Dollar” He made good on the promise of that release with his follow up, “High Low” two years later.

His blend of classic sounds with a modern, slightly world-weary perspective struck a chord with listeners, as songs full of subtle melodies and lyrics addressing those unquenchable yearnings inside everyone wormed their way into their ears.

Next came “The City Destroyed Me”, (produced by Los Lobos’ Steve Berlin) where Wiley’s two-sided persona of small-town-boy-meets-big-city-desire-and-despair grows a few more sizes.

His most recent release is a six-song EP titled “Bandits”, his first collection of original recorded material in seven years. 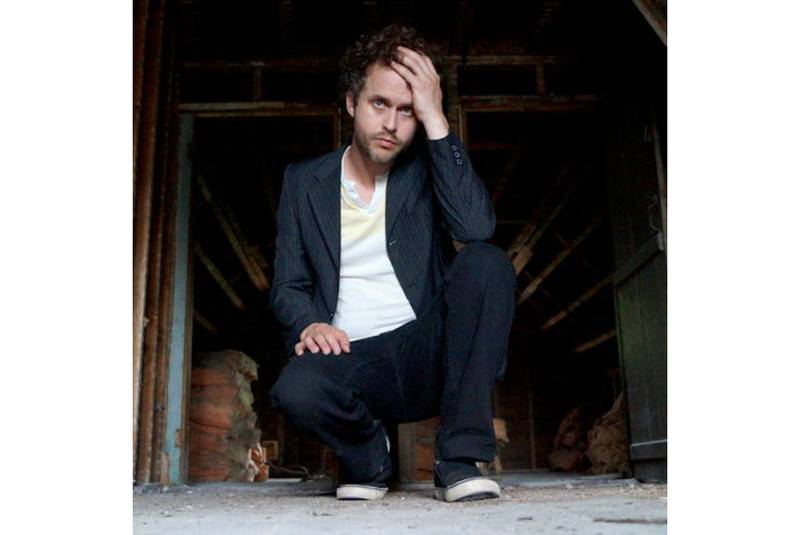