Scott Parsons is a multi-disciplined Island musician who has consistently utilized his accomplishments to enrich both himself and his community. His involvement with theatre, film, radio and television has sparked an artistic creativity that carries over to his work with disabled and high-priority youth.

He has done two extensive tours of Switzerland and has played across Canada, the U.S., England, Wales, Scotland and the Orkney Islands. He has opened for Blue Rodeo, Jesse Winchester, backed up the infamous Daisy Debolt and was bass player for Gene MacLellan. He was also honored to do a concert at Metro Detroit’s “Gilda’s Club,” dedicated to comedian Gilda Radner.

Throughout his career, Scott has been more than willing to donate his time and energy to his community. He has played at many benefits for individuals and organizations and performed at citizenship ceremonies for the province of PEI and the government of Canada. 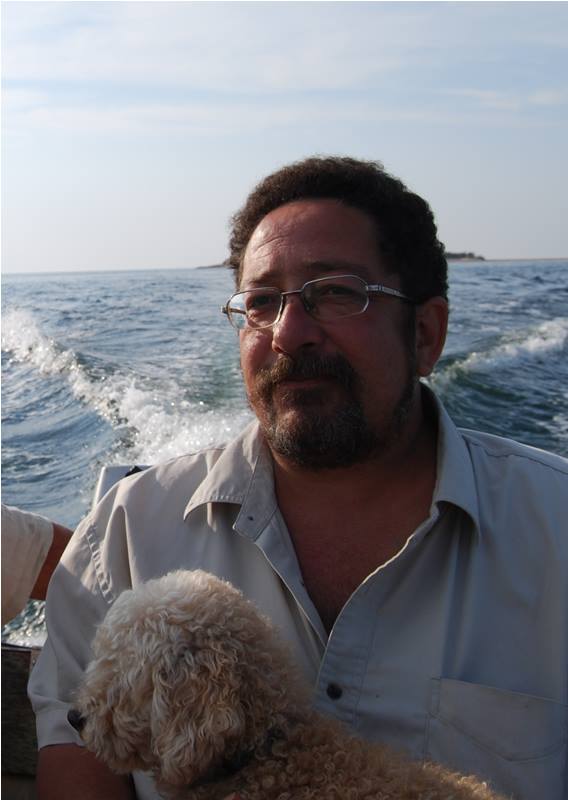 Songs on the Shore