In 2009, Steve Lane set about committing a bunch of his songs to tape, enlisting good mates Darren Seltmann (Ripe, The Avalanches), Jimmy Williams (The Shedshakers, Paul Kelly and the Dots) and Pete Slater (Dalriada) to add their considerable talents to the project.

“Working as a community musician, songwriter and sound engineer, I’ve always thought it important to get the balance right… If I’m telling my own stories through music, I’m far more effective helping others tell theirs”

With the addition of Augie March’s revered rhythm section (David Williams and Edmondo Ammendola) Steve Lane and The Autocrats were born and a debut album recorded at Melbourne’s Newmarket Studios under the careful direction of producer/engineer, Ben Hurt.

In 2011, ‘The Romance of Communication’ was released through ABC Music/Universal and was listed for the Australian Music Prize, as well as scoring the coveted album of the week on ABC JJ/DIG MUSIC

Steve Lane and The Autocrats were also featured on The Wiggles tribute album ‘Rewiggled’ alongside the likes of Sarah Blasko, The Living End and Spiderbait.

Steve Lane and The Autocrats’ sophomore album ‘Birds Taking Flight’ was released in 2013 and the lead single ‘Thirteen’ shone brightly, receiving overwhelming praise from media and punters alike reaching the finals of the International Songwriting Competition in 2014 and 2015.

2015 saw Steve showcase at Canadian Music Week in Toronto and make the kind of connections that will see his career traverse both Australia and Canada in the future.

Moving on from The Autocrats in 2017, Steve Lane’s third album ‘The Revenge of the Lawn’ is a culmination of some great and some “shit” life experiences shared with band mates and long-time collaborators. The last few years have challenged Steve to the core with the loss of both his parents. This loss has informed the heart of the songs on The Revenge of the Lawn but has not left them without hope.

Steve’s songs come from the great Australian tradition of lyricists like Paul Kelly and Courtney Barnett. These songs have been co-written with acclaimed Australian poet John Holton and recorded with David Williams on drums, Jacob McGuffie and Steve on guitars and Kai Lane-Uren playing bass. The album was lusciously mixed by underrated Rangemaster engineer David Carr, recently lauded for his work on Russell Morris’s award winning album ‘Sharkmouth’ 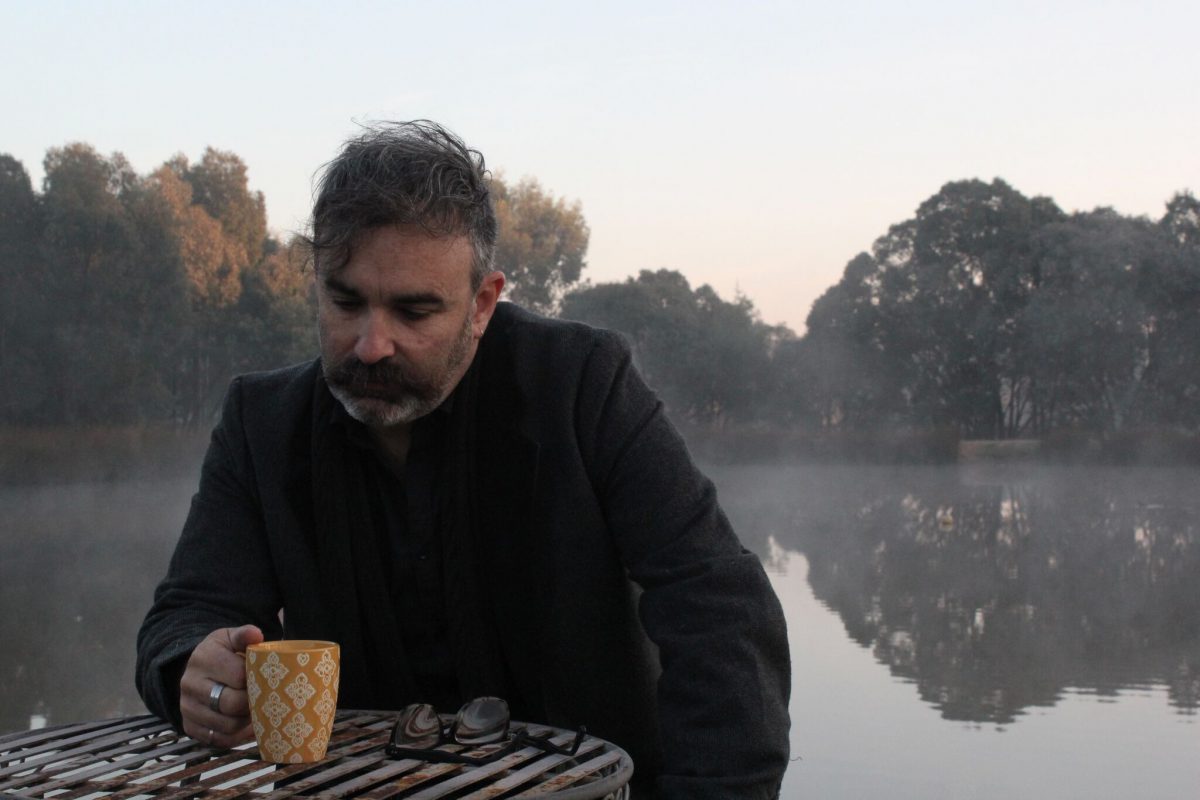