Tara MacLean is a singer, songwriter, and award-winning recording and touring artist. From break-out pop hits (“If I Fall”) to country-crossover (“Happy Baby”) her style is reflective of her deep roots in Gospel and the Folk Music of her East Coast Canadian upbringing. She has been signed with Nettwerk, Sony/ATV Music Publishing, Capitol Records and EMI Canada (with her band Shaye). Her three solo albums were released to high acclaim, garnering extensive film and television placements, as well international touring and radio play.

Tara shares her time between her home on the West Coast of Canada on Salt Spring Island, BC, and her home province of Prince Edward Island, on the East Coast. During the summer months, she brings her family to PEI to perform in her hit show, Atlantic Blue- The Stories of Atlantic Canada’s Iconic Songwriters. This year it will be performed at the world famous Charlottetown Festival at the Confederation Centre of the Arts.

If you get the chance to see her live, take it, as it is something you don’t want to miss. She weaves magic with her voice and her stories, and you will walk away delighted, transformed and thoroughly entertained. 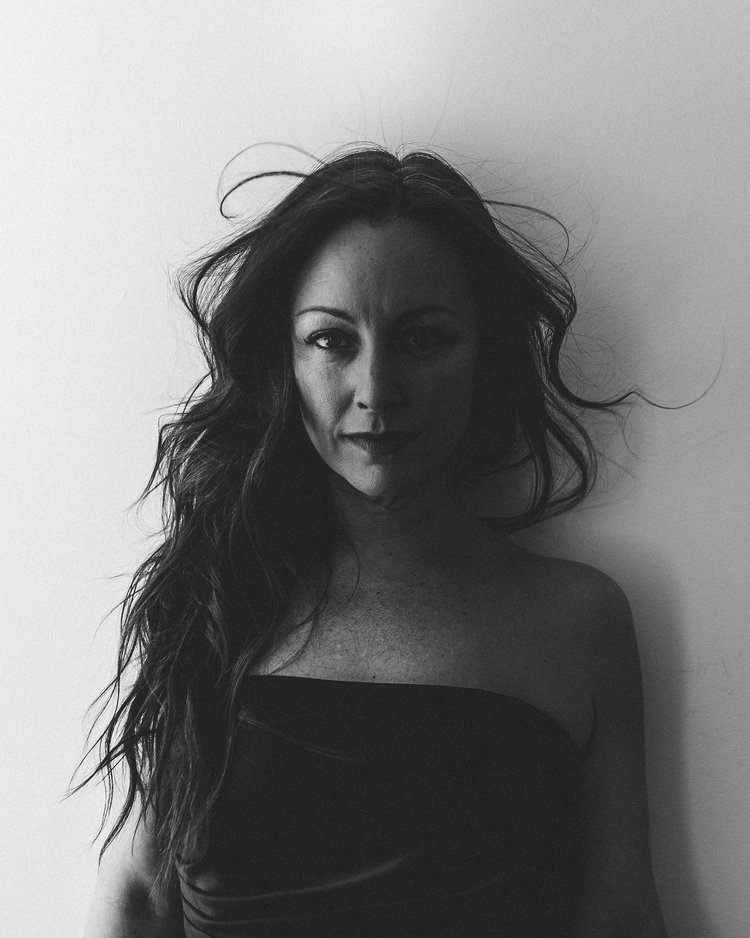