Cynthia MacLeod is one of Prince Edward Island’s finest ambassadors of
traditional music, carving a distinct style of fiddling that embraces both her local
roots and her ancestral connection to the Scottish highlands. Since the beginning
of her career as a young teenager, Cynthia has spent more than 15 years on
stages on PEI, across Canada, into the US, and as far abroad as Cuba and
Japan, astounding audiences with her entertainingly unique performance style.

Cynthia’s accomplished recording career began in 2002, with the release of her
debut album “Head Over Heels” at the age of 16. The album received praise from
audiences, peers and industry members, and was subsequently voted “Album of
the Year” at the following Music PEI Awards. Since then, Cynthia has released a
total of four studio albums and one live CD/DVD package, garnering regional
awards and nominations along the way.

Even with the success in her recording career, stage shows are where Cynthia
truly shines. Her cheerful, charismatic personality is exuded in her playing, and
her natural way with audiences of any size turns strangers into instant fans, as
demonstrated by the wildly successful Brackley Beach Ceilidh summer series.
Between ten consecutive summers of programming, hosting and performing at
close to 200 Brackley Beach Ceilidhs, Cynthia has also been on the road and
sailing the high seas, delivering traditional Prince Edward Island music to
worldwide audiences, from northern Manitoba to coastal New England, from
exotic Havana, Cuba to the Atlantic Ocean onboard Norwegian Cruise Line.
Together with the various musicians that she works with, Cynthia has proven that
her own brand of traditional music is alive, invigorating, and sought around the
globe. 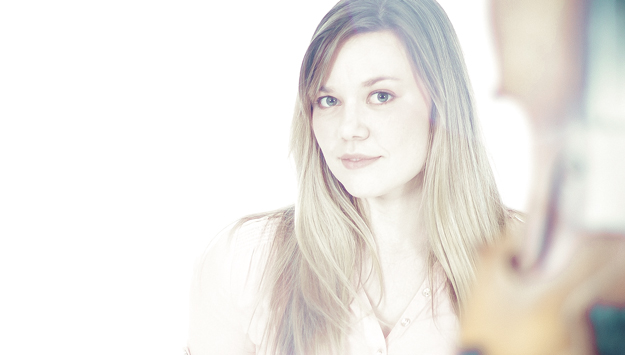