There’s no other band around like Gordie MacKeeman and His Rhythm Boys.
Led by fiddling wiz Gordie “Crazylegs” MacKeeman, the roots quartet features all-star pickers and singers, with everything from down-home country to reckless rockabilly to intricate bluegrass. Now the boys are back with their latest release, Dreamland.
Crowds all over the world stare in awe as Gordie plays with joyful abandonment. They create new fans at festivals such as Denmark’s Tonder Festival and the U.K.’s Glastonbury, to Merlefest in North Carolina and the Port Fairy Folk Festival in Australia. Onlookers report Gordie and the Boys to be festival highlights time and time again. This is mostly due to the elastic legged band leader nicknamed “Crazylegs” as he demonstrates his unique blend of Canadian clogging and step dancing.
Since their inception, they have collected a mantle full of awards and recognitions. Their latest album “Dreamland”, produced by Nashville’s R. S. Field, has captured the versatility the group has to offer while showcasing their expansive talents.
While their records are tremendous; it’s their exhilarating live show that keeps people coming back time and time again and leaving with the same wonder and amazement. 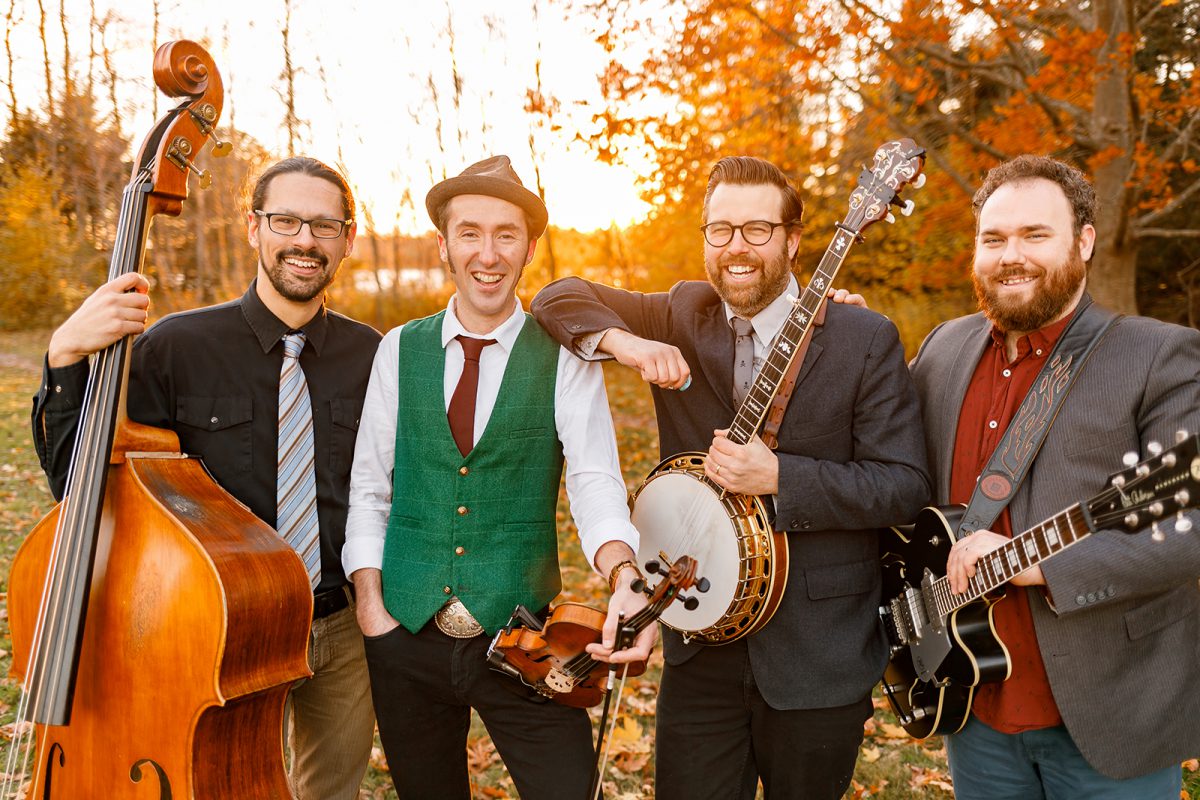 A show not to be missed! The legendary Morgan Davis brings his original and traditional blues to Eastern Kings, alongside one of the most unforgettable live…