From the outlaw-tinged opener “Listening To Keith Whitley”—a tribute to the legendary ‘80s star who tragically died young—to the sweet, John Prine-esque closer “Happy Little Life,” Maxwell’s craftsmanship shines through on every track, powered by his naturally twangy delivery.

A native of Prince Edward Island, Maxwell served in the Royal Canadian Navy before launching his musical career. His 2018 debut album Not Your Outlaw earned his first Music P.E.I. Award, while its 2020 follow-up Almost Natural garnered Maxwell his first East Coast Music Award nomination and an AmericanaFest-UK showcase in 2021, while proving his music’s ability to unite fans of both the old and new. Now with Ballad Of Miles, Maxwell is poised to expand his audience even further.

Recorded with his band during a week at producer Adam Gallant’s cottage, Ballad Of Miles reflects the loose, clubhouse atmosphere of the sessions that translated into Maxwell’s most high-energy performances to date. These include the roadhouse-ready “Hurry Up & Hurt Me” and “Beer Song (More To Life),” while his tender side is captured on the title track and “Bouquet Of Flowers.”

As an album steeped in heartbreak and laughter, Lawrence Maxwell’s Ballad Of Miles is the perfect soundtrack for these times, when every day brings a new set of challenges and unexpected gifts. 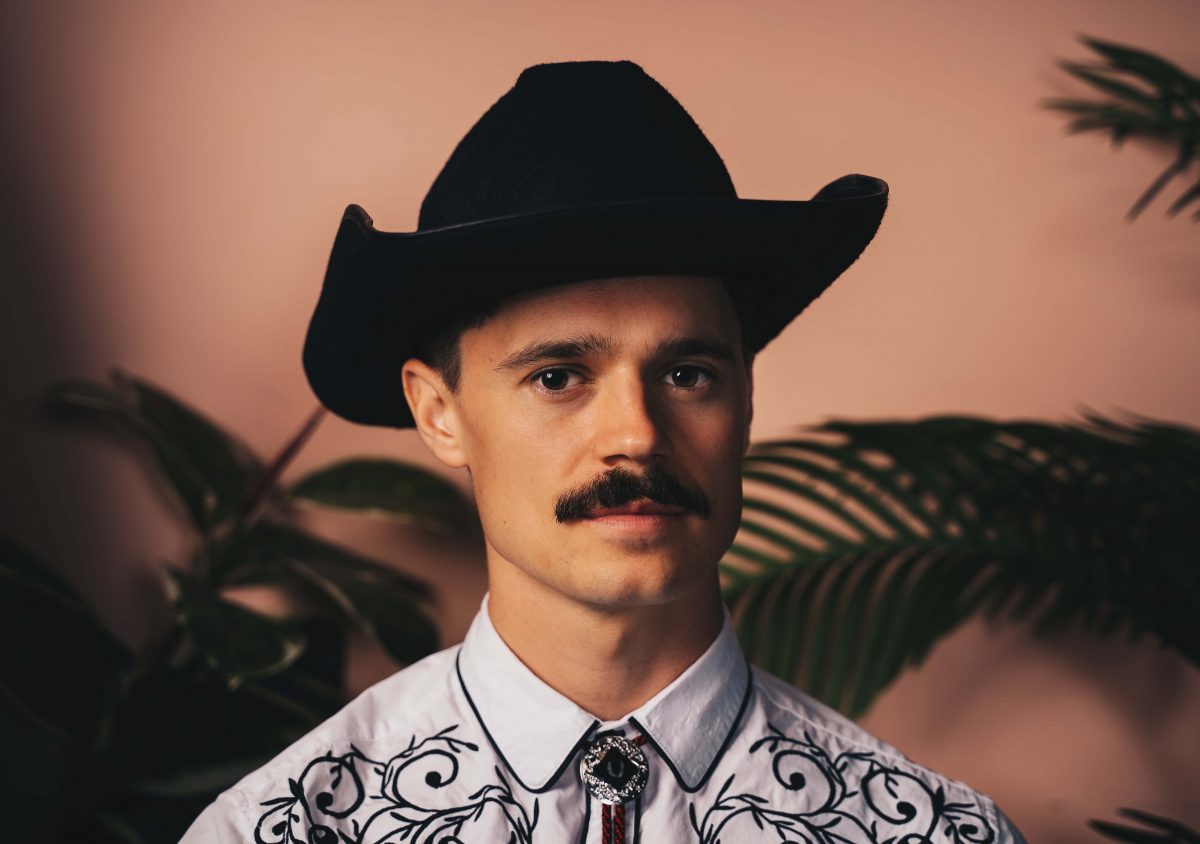