Logan Richard may just be the Canadian East Coast’s answer to John Mayer, Theo Katzman and Colin James all rolled into one.

Spellbinding R&B grooves, pop hooks galore, a smooth voice that wraps you in, and tasteful blues-tinged guitar licks that make you realize why many are calling him one of the best up-and-coming young guitarists in the country: This is what you get upon catching one of Logan Richard’s live shows, or upon a spin of recent self titled EP.

With hundreds of thousands of listens on Spotify and airplay on CBC Radio 2, the East Coast Music Award nominee has garnered a dedicated legion of fans even at this early stage in his career, as his soundscape mix of pop, blues, R&B and indie rock pinpoints a creatively-crafted sound while it spans the genres.

Honing his frontman skills from a young age, belting blues music on stages for outdoor summer café diners on the streets of Charlottetown, PEI, Richard asserted himself on the Maritime blues music scene early on in his life. Continuing his steep career trajectory ascent since then, Richard released his successful debut EP called “The Split” in 2017, which escalated him to a headline slot at the TD Jazz/Blues Festival, and was nominated for Blues Recording of the Year at the 2019 ECMA’s.

The new self-titled eight-song EP produced by Adam Gallant toys with the roller coaster ride of being in love – falling out of it, not knowing how to let it go – with one of the highlight tracks being a co-write with Chris Kirby and Dave Sampson called Girlfriend Material.

As he has already shared the stage with many great Canadian acts, most recently having opened for Marianas Trench, Logan Richard stands poised to strongly stride onward along the musical road that lies ahead for him. But, he also has one other thing going for him, which, if you get the lucky chance to talk to the guy, you’ll come to know it: He may also just be one of the nicest dudes you’ll ever meet. 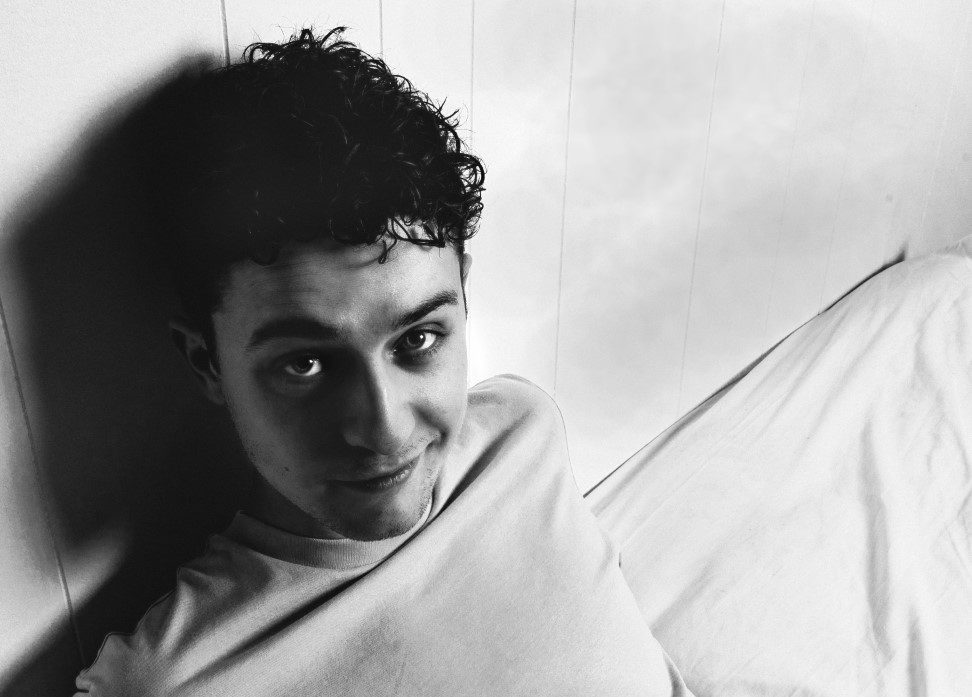