For more than three (3) decades, 5x ECMA and multi-Music PEI Award-winning Richard WOOD has blown away sold-out audiences around the globe with his traditional-born, fiery brand of Celtic fiddle music. His Canadian Folk Music Award-nominated and ECMA award- winning 8th album, UNBROKEN, was mastered by legendary, multi-Grammy Award winning Bob Ludwig from Gateway Studios.
Along with winning countless championships as both a step dancer and fiddler, Richard has also earned the Don Messer Memorial Trophy. Twice!
Richard has toured the world extensively with highlights including Epcot at Disney World, The Lincoln Center, the Kennedy Centre, and the prestigious Carnegie Hall. He has also performed for special televised events and programs such as Good Morning America, The David Letterman Show, Rita and Friends, and for a special Canada Day on Parliament Hill which was nationally televised by CBC in front of a live audience of over 100,000.
Richard has shared stages and tour buses with heavyweights like The Chieftains and Shania Twain and he’s played for Prime Ministers, Governor Generals, the Queen, princes, princesses, and the Emperor of Japan, but he is most proud to have entertained Canada’s Armed Forces in the North Pole, Bosnia, and twice in Afghanistan.
One of Prince Edward Island’s best exports and always the proud island ambassador, Richard has brought his highly sought-after, energetic brand of music around the world, touring extensively in Australia, Europe, Asia, and all across North America.
MacLean’s Magazine also named Richard one of the Top 100 Canadians to watch in the 21st Century.
“The best or more precisely, the most entertaning fiddler I have ever seen.” Shetland Times “Richard has the Fire of a Rock God and all of the Talent and Skill of a Master Musician”.
Time Out magazine, London, UK.
“Prince Edward Island’s Bow shredding Fiddling Sensation.”
The Scotsman
“I was completely blown away when I first heard Richard’s UNBROKEN record. It actually sounds like a QUEEN record but instead of Freddie Mercury, the lead is taken by the AMAZING fiddle of RICHARD WOOD!” Darrin Harvey, Host of K-Rock 89.3 & East Coast Music Unplugged 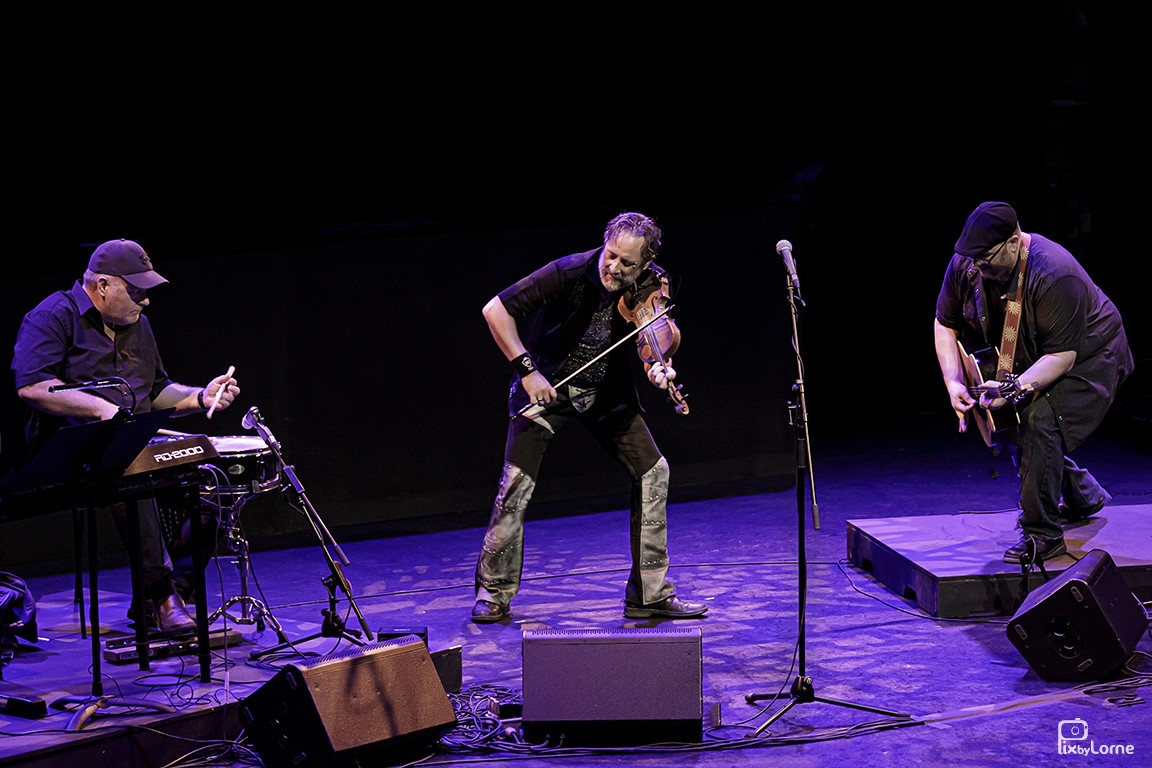