Originating from Mill River, Prince Edward Island, Shawn Hogan has produced and starred in dozens of sold out shows across his home province. He currently lives in Toronto, where he is the creator, producer, and host of the Hangover Cure Comedy Show, one of Toronto’s most successful & unique comedy shows which made its Just For Laughs Festival debut this year.

In 2019 he made his national television debut at the Halifax Comedy Festival, was a featured comedian on CBC Radio’s “Laugh Out Loud”, and was a finalist in the Brantford Comedy Festival $10,000 competition. 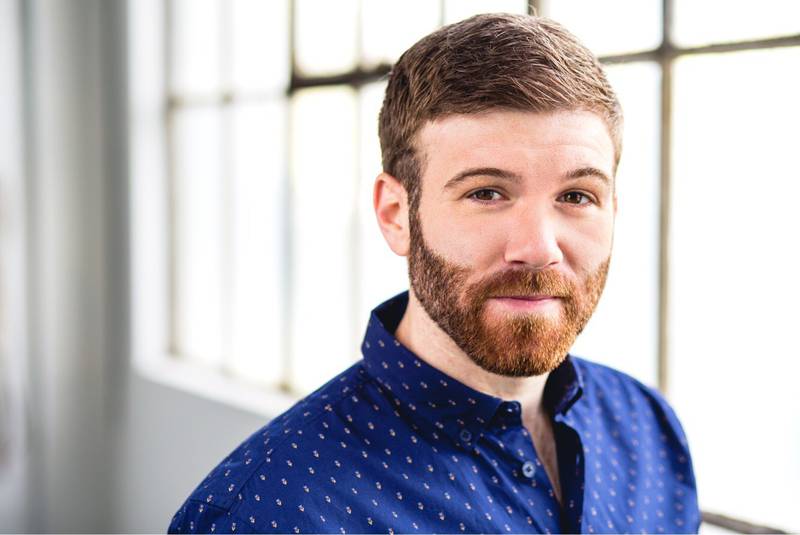