Tanya Davis is a writer and interdisciplinary artist based in Epekwitk / Prince Edward Island. Since releasing her first album in 2006, she’s been working primarily in music and literary performance and occasionally in theatre, audio art, and film. She has released 4 records and two books, including a hardcover published by HarperCollins of the widely popular video poem How to be Alone, a collaboration with filmmaker Andrea Dorfman. In 2020, also with Dorfman, she released a follow up called How to be at Home, produced by the NFB as a response to the Covid-19 pandemic. Tanya was the 2011/12 Halifax Poet Laureate and the Artist-in-Residence at Dalhousie University’s Faculty of Medicine in 2016. She collaborates frequently across artistic genre, penning poems and verse for animation and film as well as live and recorded music. She creates and delivers content specific to organizations, conferences, and events, and has taken commissions for CBC Radio, The National Film Board, and The Canada Games, among others. Tanya also works as a freelance editor, arts administrator, and project manager. 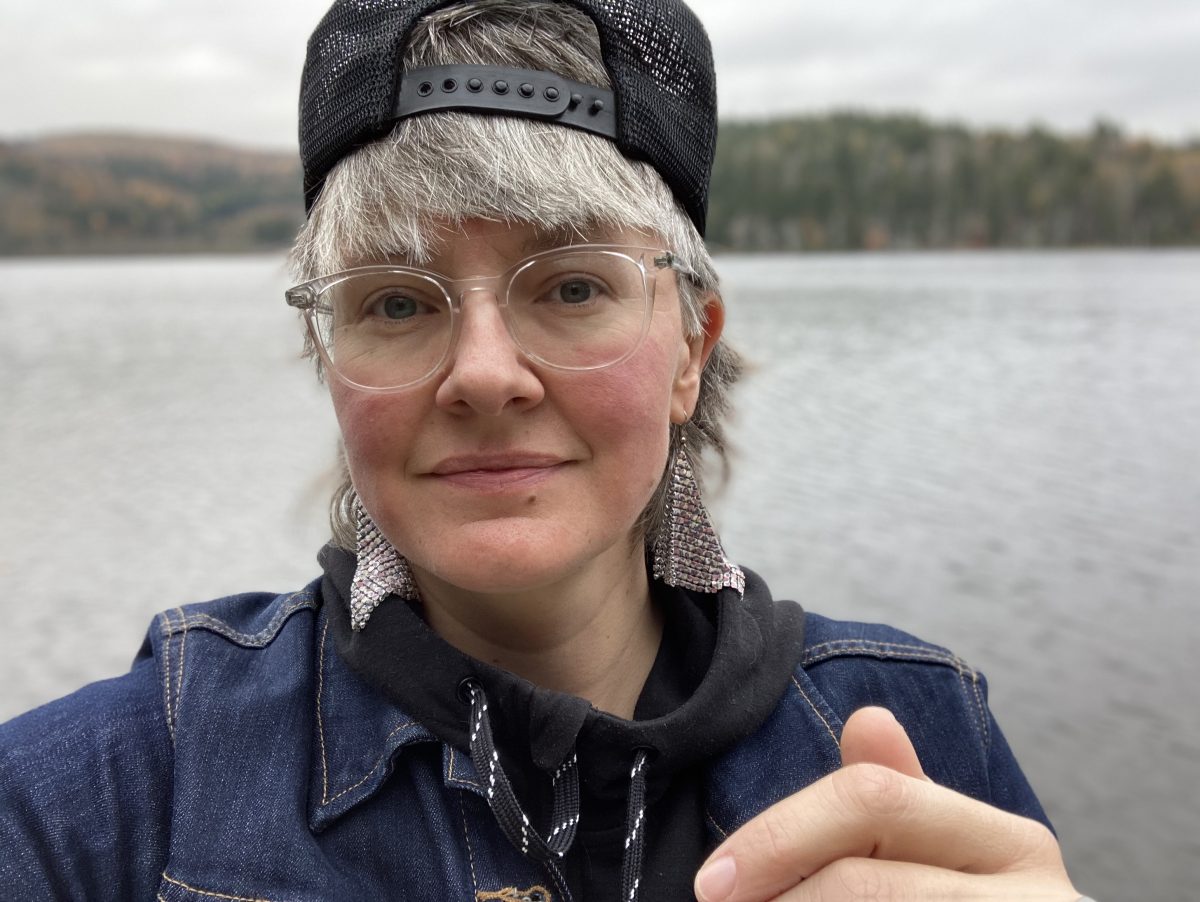