Raised in Lanark, Nova Scotia, his musical prowess can be attributed to an especially rare combination of commitment and bloodline. By the age of six, Troy was already impressing audiences with his step dancing skills. By 13 he was teaching piano at the renowned Gaelic College of Celtic Arts and Crafts in St. Anne’s, Cape Breton. He has completed grade seven of the Toronto Conservatory of Music for classical piano, has spent four years in a stringed orchestra and has earned a Bachelor of Arts degree with a major in music from St. Francis Xavier University.
From repeat appearances at Scotland’s Celtic Connections Festival to a tour in British Columbia to appearing at the Canadian Grand Masters Fiddle Championships to promotional tours in Toronto, Ottawa, Boston and Chicago, Troy continues to impress and amaze audiences around the world with his incredible array of talent. In between his busy touring schedule, he also managed to complete the Applied Music Technology program at McKenzie College, studying recording engineering in 2006.
Troy’s bloodline is equally as impressive. The Lanark MacGillivrays and MacDonalds have been proprietors of the Gaelic tradition in North Eastern Nova Scotia for generations. Troy’s grandfather, Hugh A. MacDonald, is a member of the Nova Scotia Country Hall of Fame – an honour bestowed for his contribution to the Gaelic culture of Nova Scotia. Troy’s parents, Tony and Janice, are talented musicians in their own rights while his sister, Kendra, is a two time East Coast Music Award winning Celtic fiddler and his sister Sabra, is an accomplished dancer and percussionist. Whether playing piano or fiddle, or showcasing his stepdancing capabilities, Troy MacGillivray displays a unique sense of pride and commitment to his Celtic heritage and his music continues to add to the history and development of the traditional music that is the epitome of the Maritimes, the place he calls home! 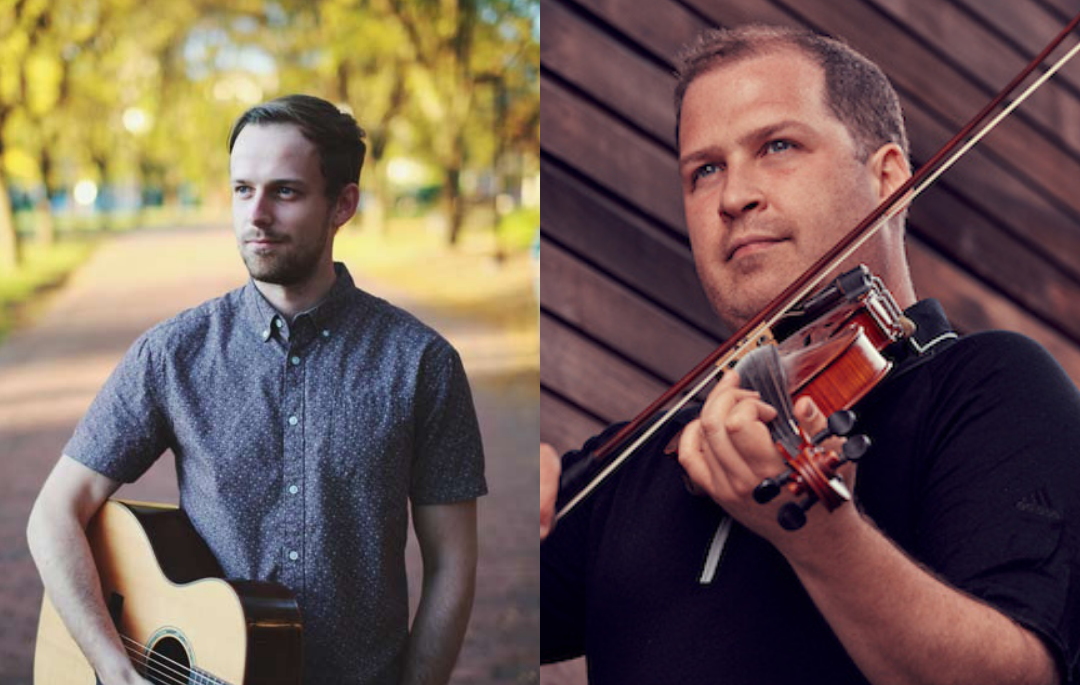